The Grain Valley Police Department currently operates out of a shared building constructed in 2001. This building houses the police department as well as many other departments in the city. Since the time of construction, the police department staff has more than doubled in size. A study group, consisting of 7 community members, was formed in Fall 2021 to identify goals, priorities, and design options for building a new police station for our community. This group formally recommended that the Board of Aldermen investigate options for building a new station as soon as possible. As a result of this recommendation, a ballot measure proposing such was placed on the April 5, 2022 General Municipal Election Ballot. The Grain Valley Police Department and the City of Grain Valley are grateful that voters saw this need as well as passed the ballot measure. Work is now in progress on this project.

Grain Valley residents voted to move forward with a new police station for the Grain Valley Police Department on April 5, 2022. Schematic design for the new station is currently underway. The station is expected to accomodate our current needs as well as be building to last for at least 20 years’ worth of growth. Should more space be needed in the future, the building has been thoughtfully laid out to accommodate expansion, making this project one that will serve our department for many years to come.

Cost: The ballot measure passed in April was for a building cost up to $14 million. This estimate includes all the site development, including utility infrastructure, paved entrances and parking, as well as most external and internal features  that will make the new station "ready to be occupied." The City is in sound financial shape and the municipal financing has been accomplished without an increase to the tax levy or maxing out debt capacaties. 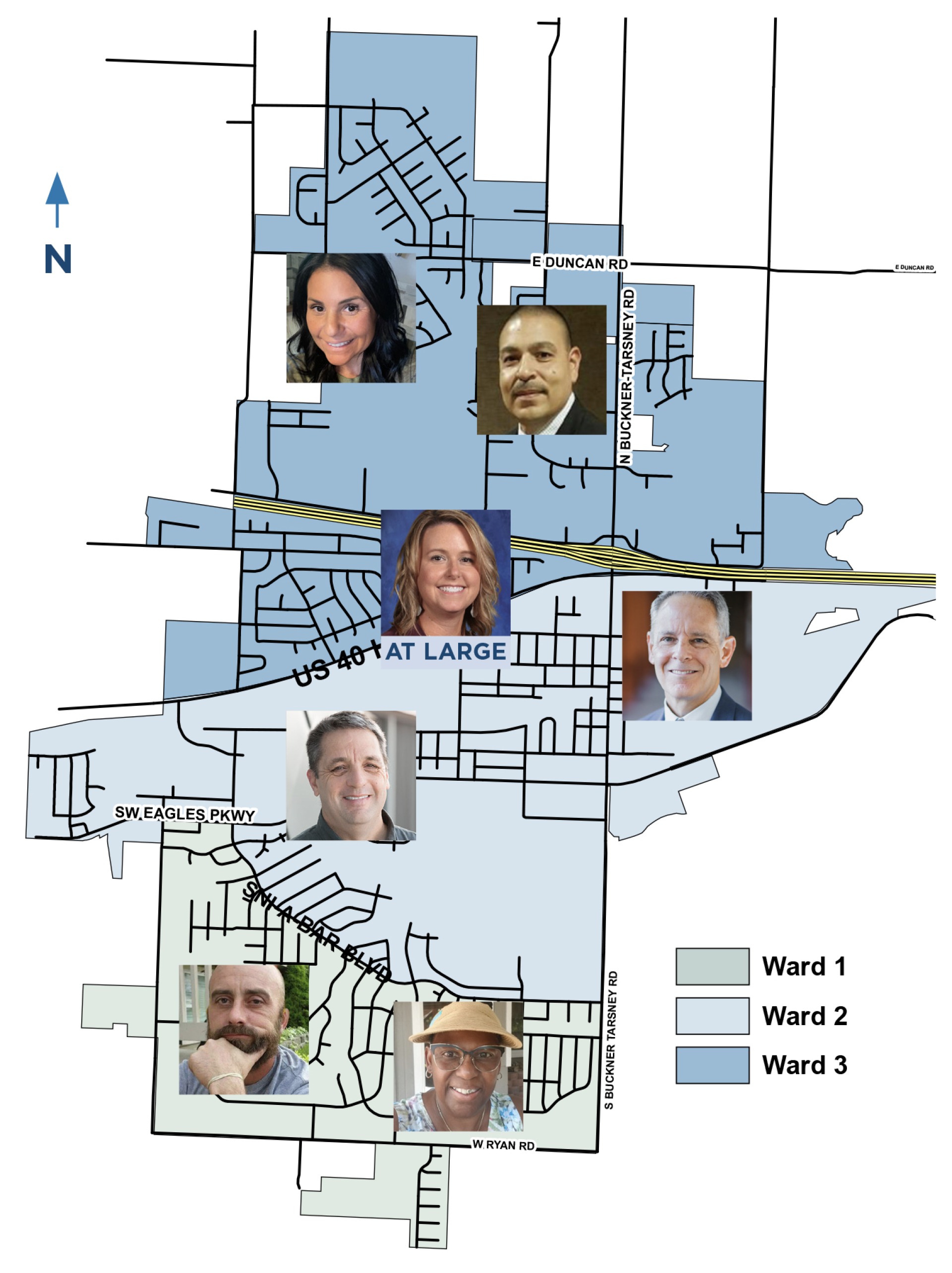 The Grain Valley Police Study Group was made up of seven community members who either reside, own businesses or work within the three wards of Grain Valley. The study group  toured other metropolitan police stations and learned about national standards and law enforcement requirements to help ensure Grain Valley has a new station that meets future community growth and public safety needs.

Study Group Meetings were livestreamed and recorded. Watch below:

Click here or on the following image to view a virtual tour of current Grain Valley Police Station conditions. 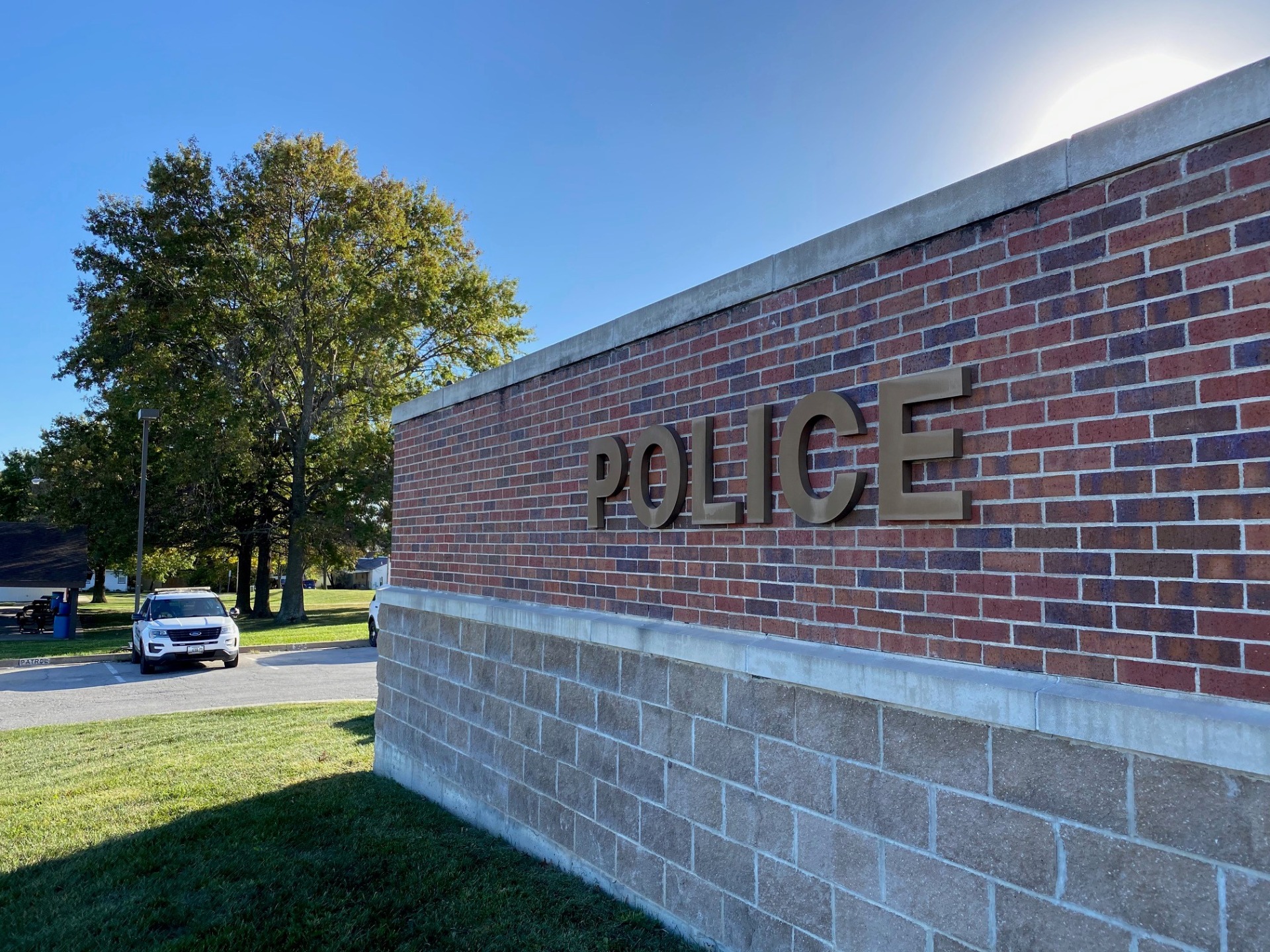 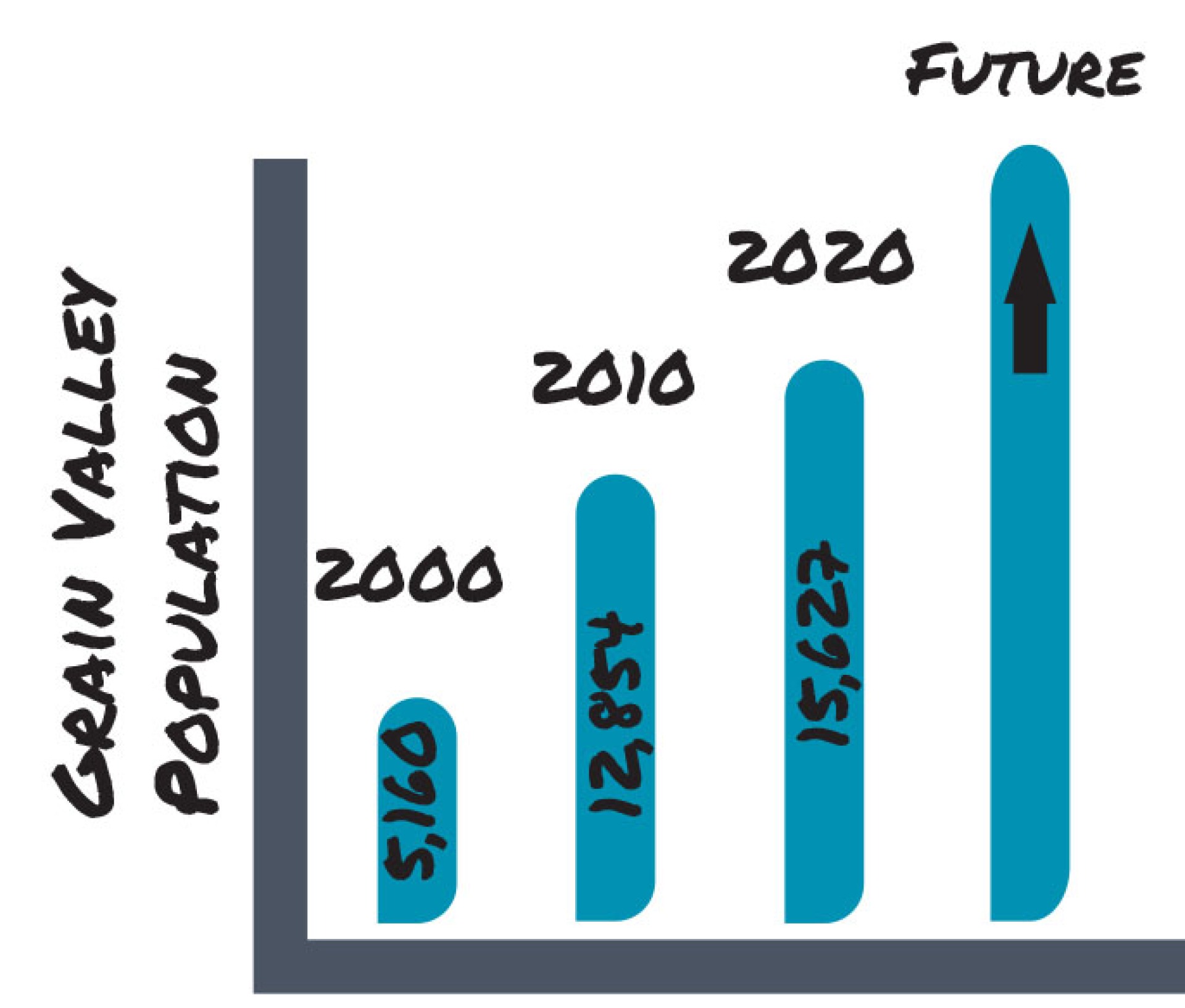 The population of Grain Valley has tripled since the station was built in the early 2000's. The current building is a shared space housing the police department as well as many other departments in the city. Currently the police department occupies 8,000 square feet but it has been determined that the department would operate most efficiently in a space almost triple that size.

Since the building was constructed, the police department staff has more than doubled in size.