Residents to Give Input for Potential New Police Station 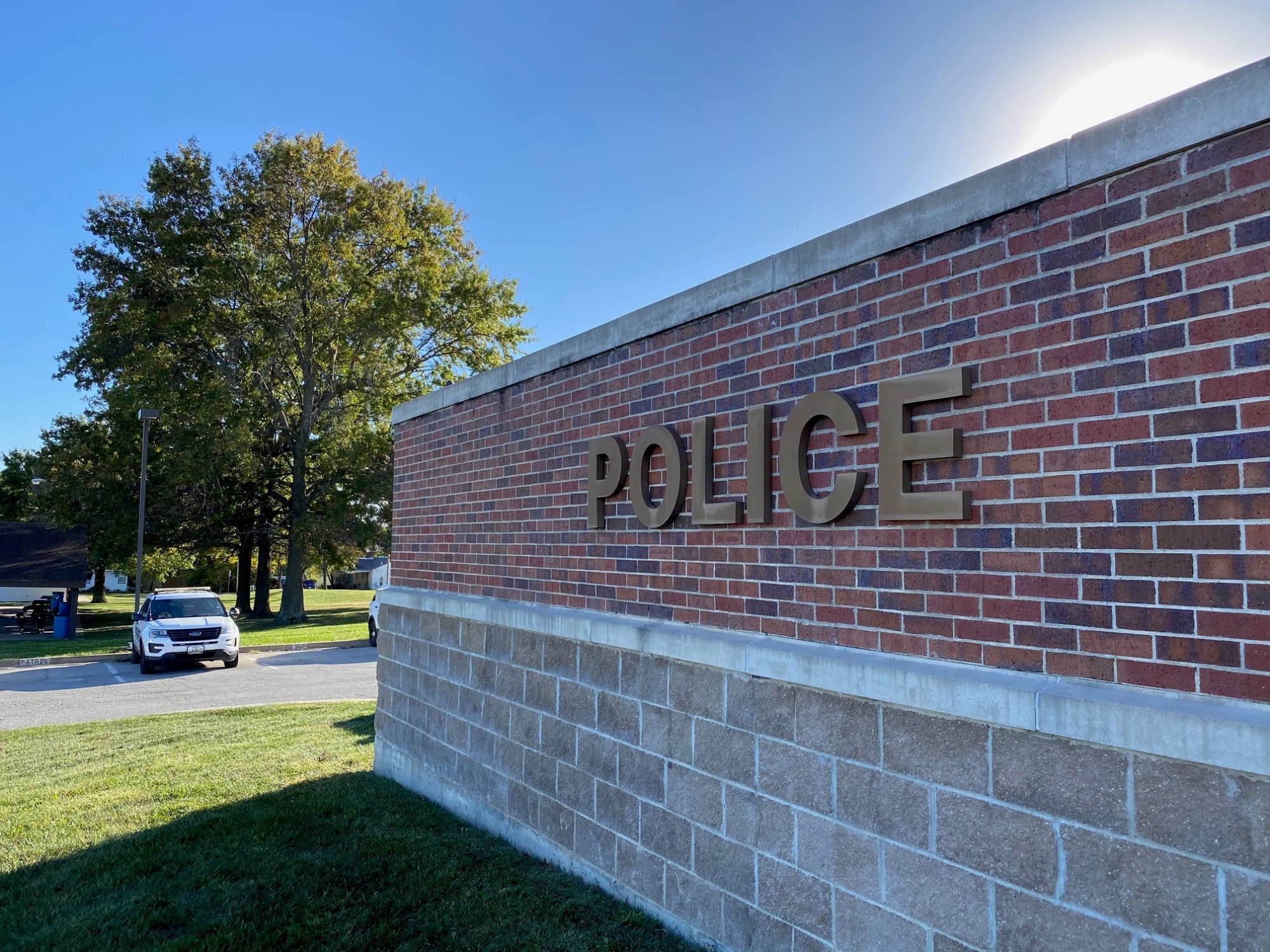 GRAIN VALLEY, MO– The community study group, which was recently formed to evaluate the need and priorities for designing a potential new police station, has completed its tour of metro area police facilities. The group will now work to prioritize their findings for the design features they feel are vital for a new Grain Valley police station. The study group will hold their third meeting at the Grain Valley Community Center, this coming Tuesday evening, November 23, from 6:00 PM to 8:00 PM. The meeting is open for the news media and general public to observe. Observation space will be limited. The meeting may be observed virtually, via Zoom, using the following link: https://us02web.zoom.us/j/83839794687?pwd=MzBraWdrSjd1V0J3dTg5TU9TYVR0Zz09.This group consists of seven Grain Valley residents and/or business owners, two each from the city’s three wards, and one at large member. These volunteers represent the diverse composition of Grain Valley’s citizens.Three additional meetings will be held by the study group over the next two months to learn about the specific facility needs for the growing Grain Valley police force, and the types of design and construction features that should be considered in planning for a new police station. Hoefer Welker, a Leawood, KS, based architectural firm is leading the city’s design effort and is excited to have this community involvement in their planning process. Hoefer Welker has designed several police stations throughout the metropolitan Kansas City area, and other similar facilities throughout the United States.The study group toured police facilities in the communities of Kansas City, KS, Lawrence, KS, and Merriam, KS, to see some current design features and construction material options that may be available for a new police station in Grain Valley. The study group also toured the Grain Valley station during their first meeting on October 26, 2021.At the end of the study process, this group will forward recommendations to the City of Grain Valley for hopeful adoption to inform a final design approach. A public open house meeting will be held to share the study group’s findings and recommendations prior to any finalrecommendation being submitted to the city.All future study group meetings will be open to the news media and general public for observation. In addition to the public open house slated for the month of December, there will be other opportunities for members of the community to be involved in design charrettes.

Police Station Study Group to Meet again, followed by a Community Forum on 12/14

posted 12/8/21 The Police Station Study group will hold their 4th meeting to review architectural design concepts on December 7th and will make preparations for an open house public meeting on December 14th.

Residents to Give Input for Potential New Police Station

Shop with a Cop 2021-CLICK HERE for child nomination form